Year 6 Film Club has started. We are entering two films to the Peterborough Film Awards in April. The two films will be filmed and edited by two teams from Year 6. One will be a POP Video, and the other a Documentary. We hope to involve as many children as possible in both films. We even hope to use the Choir and the Orchestra. Watch this space. Here are some pictures of us starting out in our Film Making quest. 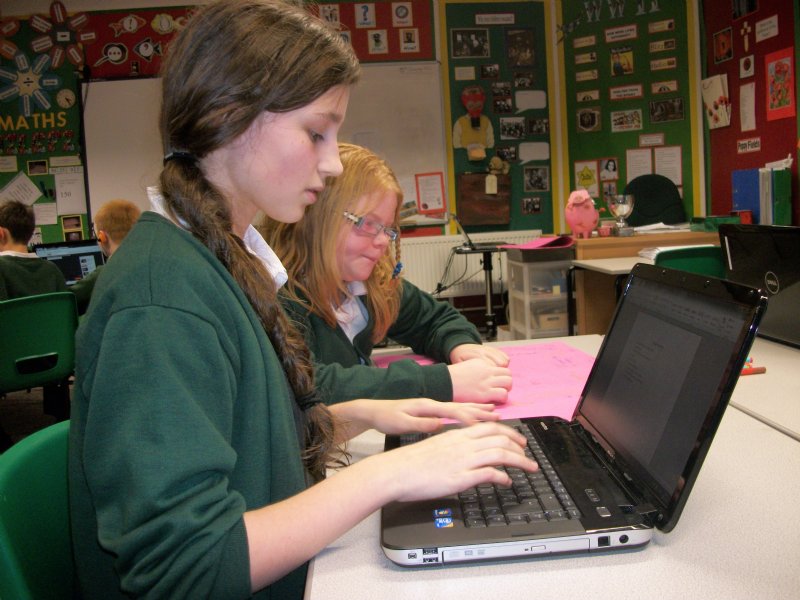 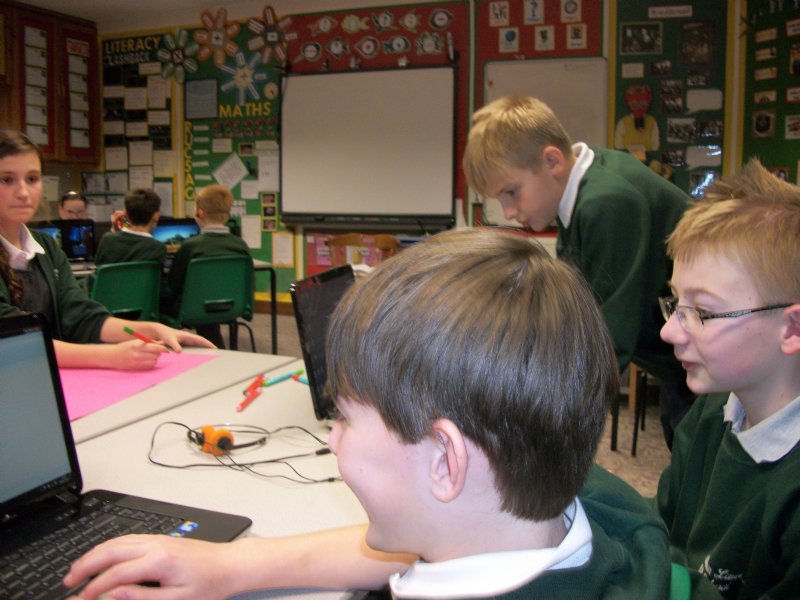 We also attach the entry details if you are interested to see what we are working towards.